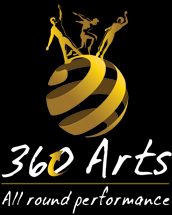 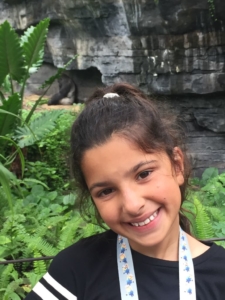 This week at 360 Arts was awesome! In dancing, we did the 6 step, went into a freestyle circle and freestyled!

In troupe we almost finished our routine, almost ready for our 360 show on the 3rd of December!!! In acting we first did an acting game called ‘park bench’ and after that, we played a game which involved us speaking gibberish and using our body language to make everyone understand what you are doing.

Want to join the discussion?
Feel free to contribute!